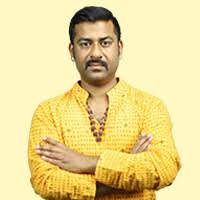 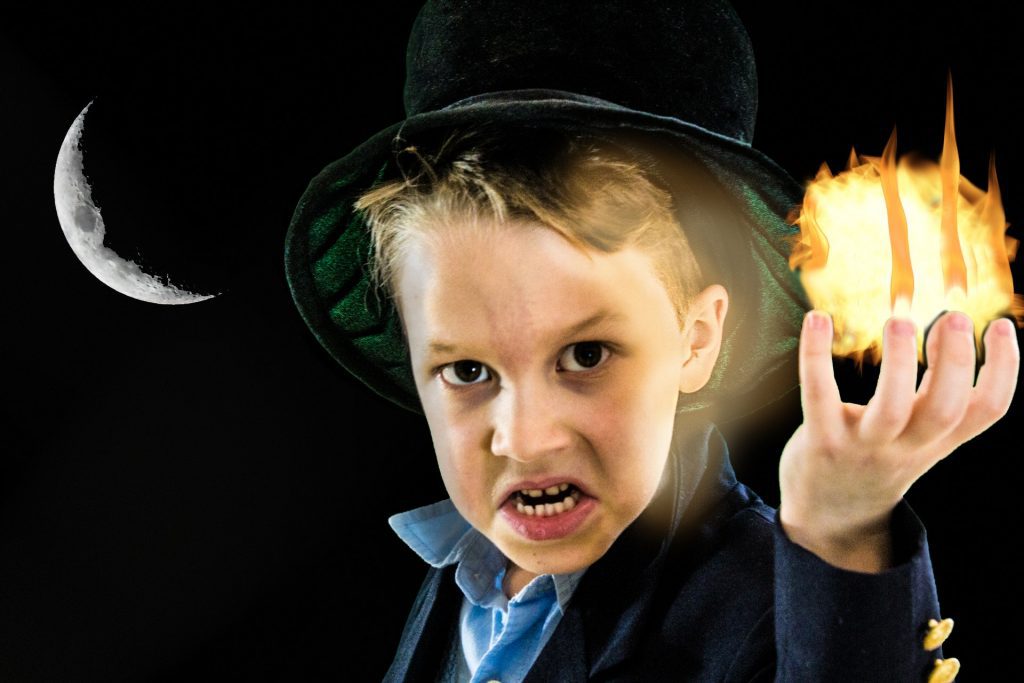 Check Black Magic - if some one has done on you

Amavasya or Purnima : which one is Auspicious !

Amavasya – Purnima are the most debatable topics of Astrology.

These are known as  ” Tithi’s” in Astrology.

Tithi’s are basically the distance between Sun & Moon in the form of Degree.

You can approach me on whatsapp or email for consultancy .

Amavasya happens when sun & moon comes together in one Rashi/Sign/Bhav/House,whereas Purnima happens when Sun & Moon are in-front of each other (180 degree apart).

No Moon’s Day or New Moon‘s Day are synonym of Amavasya.

Full Moon is the name of Purnima.

Now the Main Question here is :

Well Amavasya is the darkest night among all the 30/31 nights of a month whereas Purnima is the brightest night.

Being so dark, it is often relates with dark energy or the activities which are more like Tamsic (Black Magic / Vashikaran ) but this is not the right case.

Amavasya is cursed is also one the statement of many people, though it is true to some extent but it doesn’t means it will make you a “BAD SPOT”.

Purnima on the other hand is the brightest night of the month has been treated as the Sattvic Night or you can say a night which is just fine for Meditation or Spiritual Activities.

I agree with this state for Purnima, it is best for spiritual practices but i don’t agree that this condition makes someone “LUCKY” in life.

Luck or Hard Luck both depends upon the individual’s kundli or birth chart , though the day of birth does impact but it can not overwrite the planetary combinations.

If you really have good combinations of planets then this birth day condition can not harm you or vice versa.

To get the best benefit from birth day or to align the energy of birth day.

You need to get your Mantra as per your kundli, therefore if you have born on Amavasya but have very good combinations of planets then you can channelize them for your best results.

Now the question here is Why AMAVASYA is Treated As BAD ?

Well there is one story behind it.

Once upon a time Devi Tara , wife of Guru Brihaspati (Jupiter) got fascinated by the looks of Chandra (Moon).

Moon is treated as the most handsome deity among all. He has that Casanova factor.

Because of this fascination, Tara Got eloped with Chandra silently.

It was the day of Krishan Paksi Chaudas ( 1 tithi behind Amavasya).

On the day of Amavasya , he made a copulation therefor became a parent of illegitimate child “Mercury”.

Because of this copulation on amavasya (which was a crime), this tithi doesn’t remain pious !

As this tithi made the Devi Tara Pregnant, So female’s who born on this tithi are potent enough for pregnancy ( pre or post marriage ). So parents needs to really take care about this if they have daughters.

I have fully explained the topic in layman’s term in my below videos , Please have a look and Be free from every fear. 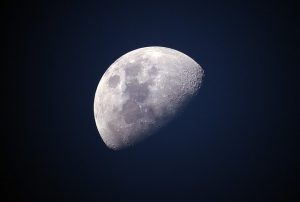 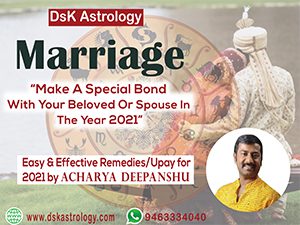 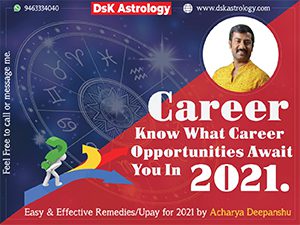 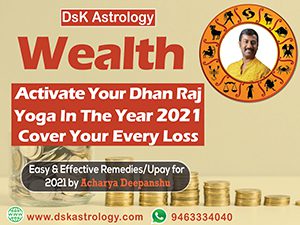 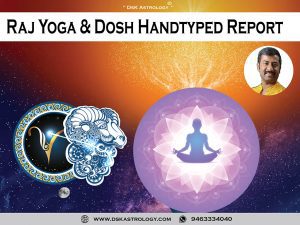